These are the rock, rap, hip hop and R’n’B icons who never cracked the Recording Academy Queen: Led by the late Freddie Mercury, Queen have already gone down in history as trendsetters, record breakers and hit makers. But not Grammy Award winners. With legendary tracks like ‘We Will Rock You’, ‘We Are the Champions’ and ‘Bohemian Rhapsody’, it’s no wonder the British rockers are one of the best-selling music artists in the world. In 2018 they even received a lifetime achievement recognition from the Grammys. Here’s what’s crazier — Metallica won their second Grammy for their cover of Queen’s ‘Stone Cold Crazy’.Image Credit: Supplied Diana Ross: From being the lead singer of The Supremes — the best-charting female group in American history — to an epic solo career, which gave us all the opportunity to butcher ‘Ain’t No Mountain High Enough’ at a shady karaoke spot on a Friday night, Ross has both a Golden Globe and an Oscar for her acting performance in ‘Lady Sings the Blues’ (1972). But no Grammy, despite the fact that the 76-year-old icon has a Lifetime Achievement Award.Image Credit: Reuters 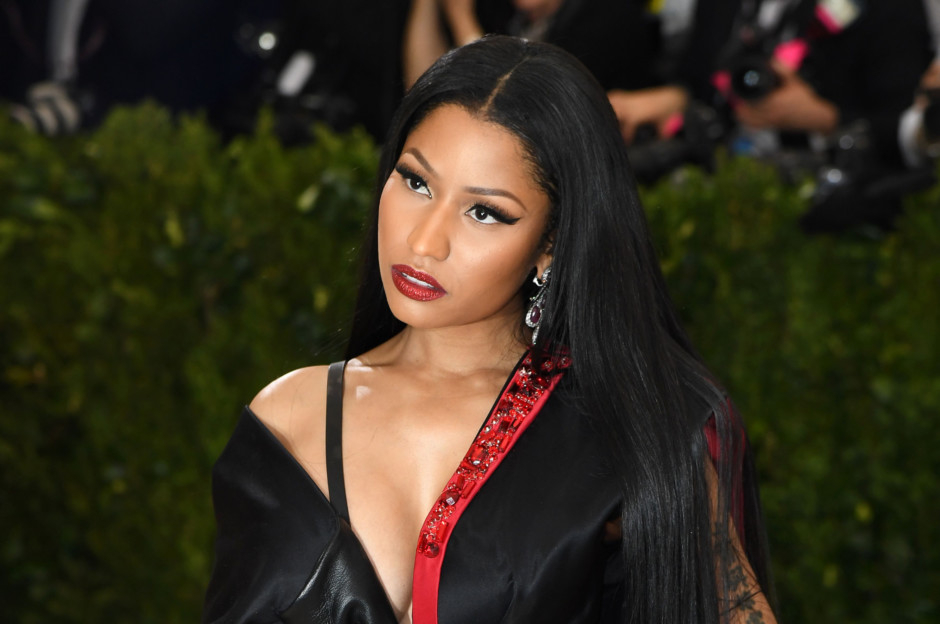 Nicki Minaj: You know her songs, her accents and her wigs as much as you know her constant hustle. Considered one of the most influential and globally recognised rap artists of all time, Nicki Minaj has 11 BET Awards, six AMAs, four MTV VMAs and a whopping 10 Grammy Award nominations. Yet, the 37-year-old hit-maker has yet to walk away with a single golden gramophone for her glass cabinet.Image Credit: AFP
READ ALSO  Jay Z is now worth $1.4 billion – this is how he did it
1 2 3

Inside Enhle Mbali’s stunning Birthday party The actress had the whole internet deep in the feels with snaps of her 33rd birthday celebration recently.   View this post on Instagram   A post shared by […]

Blue Ivy Carter, 9, is the second youngest artist to win a Grammy Award.

March 15, 2021 Viral News Entertainment Comments Off on Blue Ivy Carter, 9, is the second youngest artist to win a Grammy Award.