Celebrities Whose Real Names Only A Few People Know

The fact is that many most acclaimed household names in the entertainment industry were not born with a golden ticket to fame. Many think that their real names are not memorable enough. They usually choose to make up a stage name in order to promote their career. Adopting a new stage name can help them open doors.

Stage Name
Stage name of celebrities
Here is the list of 10 famous celebrities whose real names are bound to make you surprise.

No prize for guessing, the singer’s first name is obviously not “The” and of course, his family name not “Weeknd.”

Yes, The Weeknd’s real name is Abel Makkonen Tesfaye. The story behind this stage name was revealed in an interview with the singer. He disclosed that he opted for this name after leaving his home as a 17-year-old teenager who dropped out of high school.

The Weeknd
The Weeknd came up with this name when he left home at the age of 17.
“I hated my name at the time though so I tried it as a stage name. It sounded cool. I took out the “e” because there was already a Canadian band named the weekend (copyright issues),” said him.

The name of Meghan Markle is no stranger to a lot of headlines recently due to her major rift with her in-law Royal family. Her name as Meghan Markle can be seen left, right and corner. 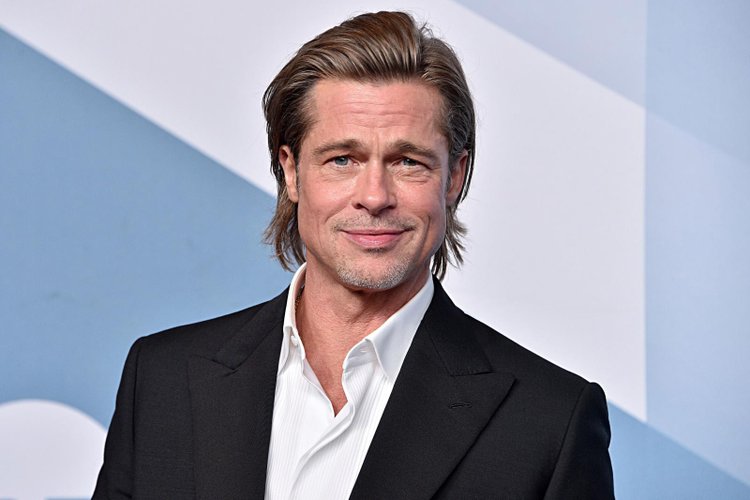 Brad Pitt
His real first name is William.
Despite choosing his middle name for his professional life, reports have it that the actor usually introduces himself by his real name, William when he is flirting with someone else. Lady Gaga
“Gaga” is actually inspired by the name of a song.
Before making it big in showbiz and becoming a global pop star, the singer adopted this stage name which was inspired by the song “Radio Ga Ga.” Rihanna
Rihanna is her middle name.
Everyone knows Rihanna and her million-dollar makeup brand Fenty but little do we know that Rihanna is actually her middle name while Fenty is her last name.

The real first name of Rihanna is Robyn and her close friends and family still call her this name. One of the most stunning real names of the celebrities is none other than Miley Cyrus. Not just the name itself but the story behind it is also interesting.

Miley Cyrus
Miley Cyrus
Her stage title reportedly developed from her childhood nickname. When she was a kid, Destiny Hope was grinning all day and that was why her family called her Smiley. It’s understandable when her stage name now is Miley Cyrus.

READ ALSO  A friend of Aka's posts a picture that raises many eyebrows and twists.